In ancient times Socrates wrote that "Man must rise above the Earth—to the top of the atmosphere and beyond—for only thus will he fully understand the world in which he lives".  After seeing Earth from the outside, astronauts often talk of a perspective-altering experience described as the Overview Effect. This phenomenon produces a cognitive shift of awareness derived from a profound feeling of awe producing a unifying sense of inter-connectivity with the planet and all life upon it. 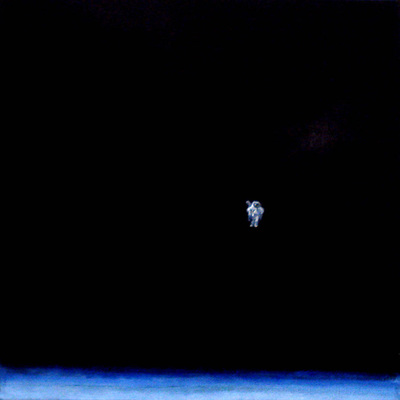 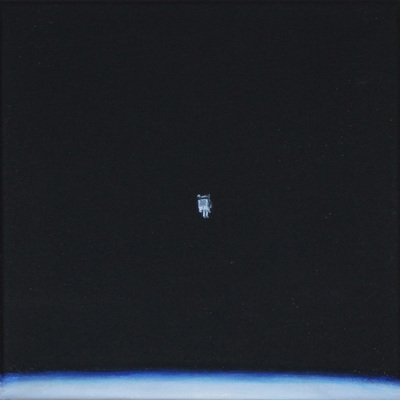 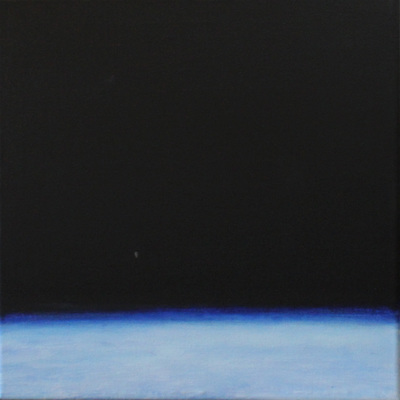 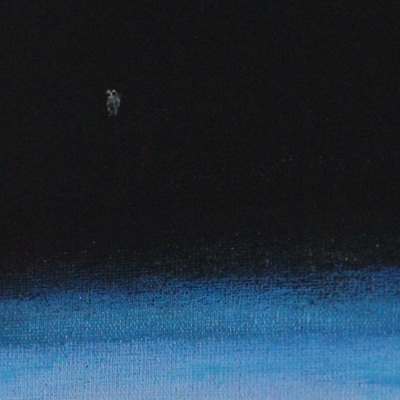 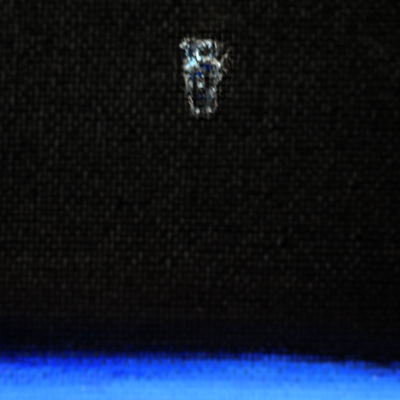 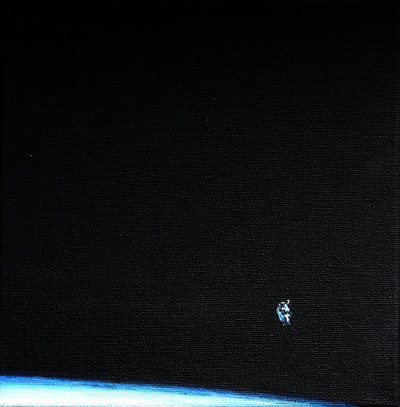 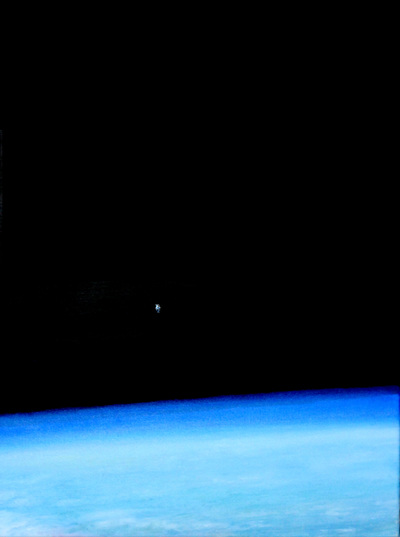 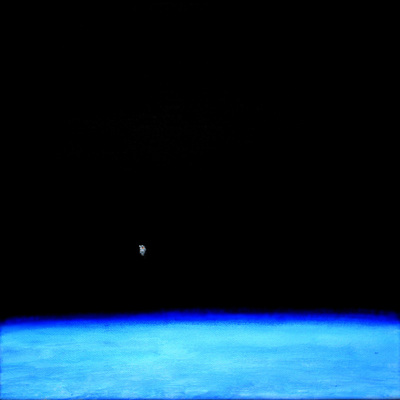 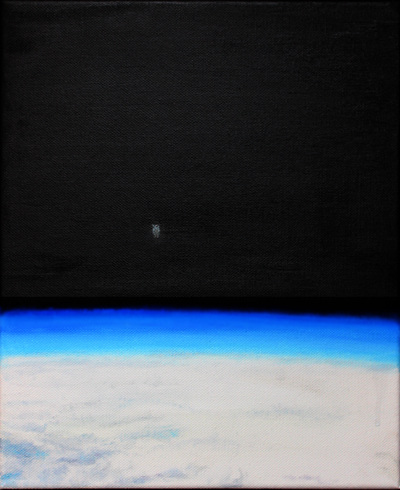 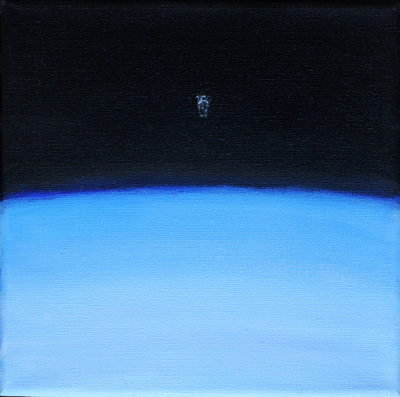 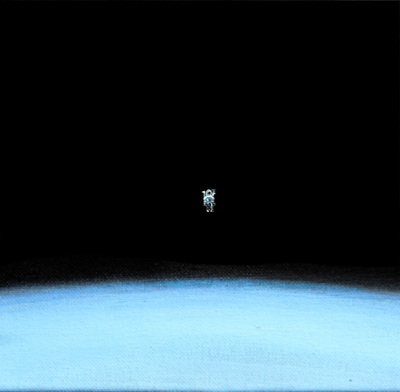 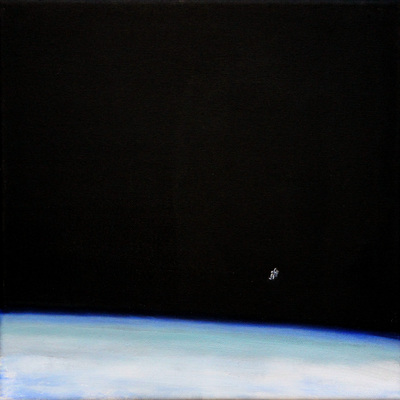 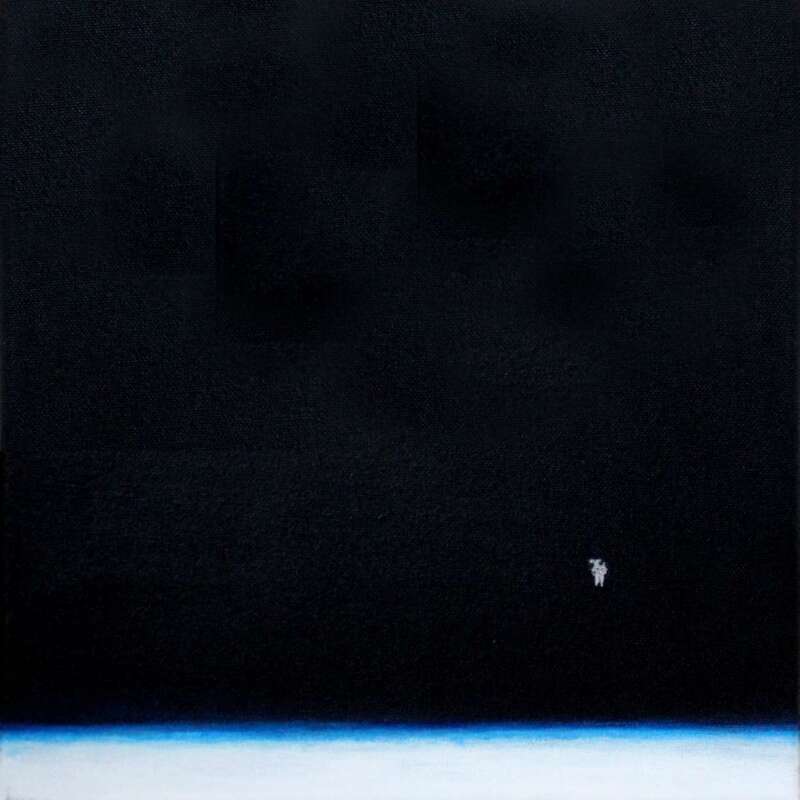 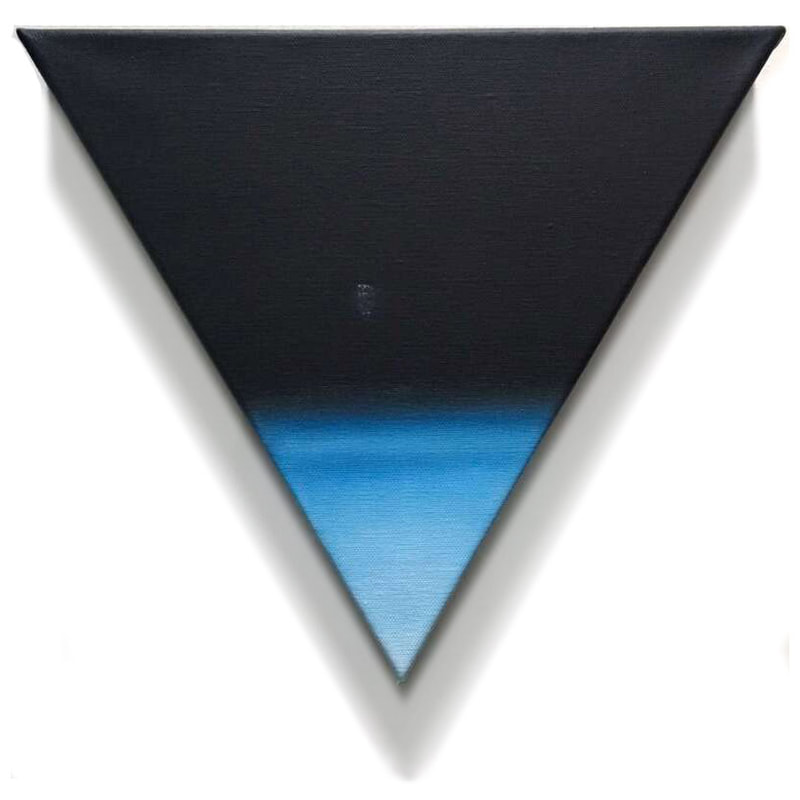 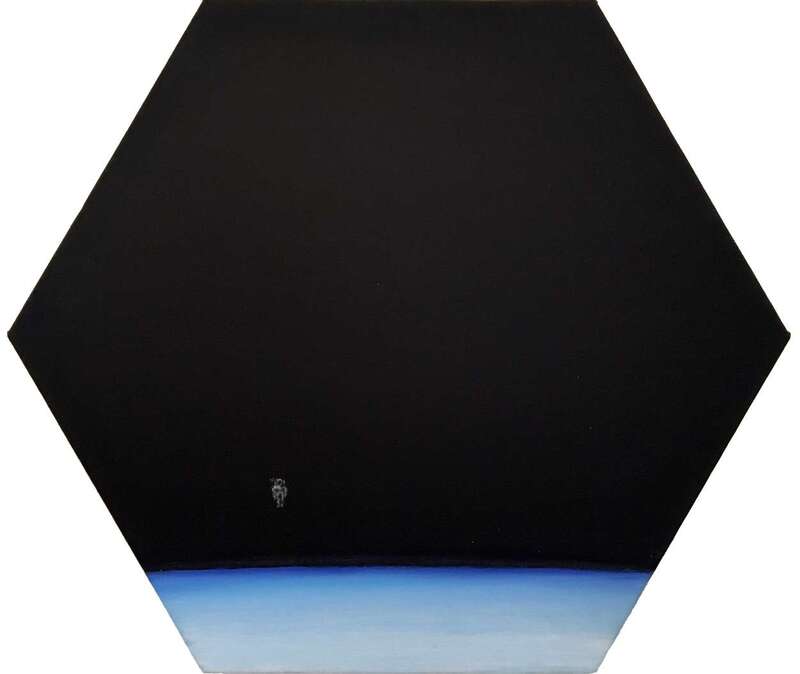 The minimal compositions of the Spacewalk series feature three consistent elements - earth, void, man - all hanging delicately in the balance. The intrepid lone astronaut  alludes to both the creative condition and a consistent theme which runs throughout much of the artist's work - an awareness of the paradox in which the human race has a dominant status over life on Earth but faces an inability to survive without the planet’s support.
Powered by